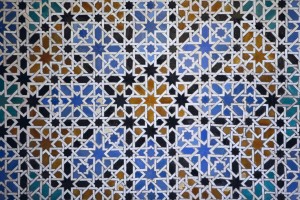 Total Sukuk issuances for 2013 stood at approximately US$120 billion and the Sukuk market is likely to sustain double-digit growth in the coming two to three years with assets in Islamic finance expected to reach US$2.8 trillion by 2015.

The growth of the Sukuk market has allowed investors to diversify their portfolio and invest in credit that they would not otherwise have access to, such as Islamic institutions, which only raise funds in a Shari’ah-compliant manner. The future of the Sukuk market is one of innovation, where new assets, structures and markets continue to create new opportunities for investors. Based on our experience and deal flow from 2013 and first half of 2014, we expect to see four main trends continue to develop in the Sukuk market, namely:

Click here to read more about the future of the Sukuk market and the development and management of an Islamic debt portfolio.